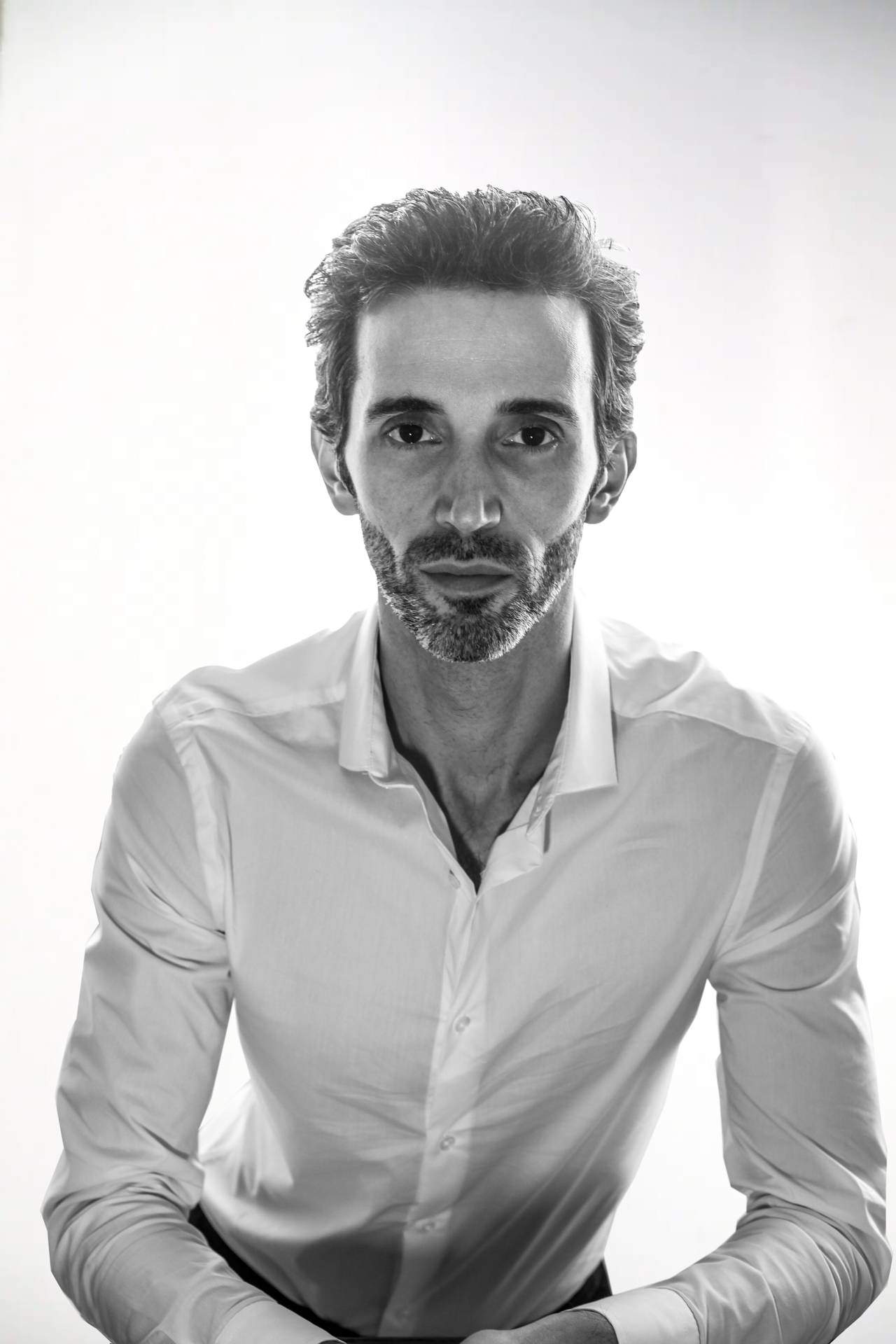 Born in 1979 in Lisbon. He graduated from the Setúbal Contemporary Dance Academy (ADCS), directed by Maria Bessa and António Rodrigues. In the season 1995/1996, was an apprentice at Contemporary Dance Company (CeDeCe). Fernando joined the National Ballet of Portugal in 1996, where he became a Principal Dancer. Between 2005 and 2007, he was a Soloist at the Norwegian National Ballet. During his career, he danced most of the great classical roles, as well as neoclassical and contemporary pieces. From 2011 to 2017, Fernando was Ballet Master and Repetiteur at CNB. As a choreographer for the same company, he created new versions of Swan Lake (2013), The Nutcracker (2014), The Firebird (2015), La Bayadére (2016) and Cimbalo Obbligato (2010). He has also choreographed for his former company CeDeCe, Dançarte and numerous pas-de-deux for international galas. He was co-creator of the children's ballet Cinderella on Tiptoe and Dó, Ré Mi, Perlimpimpim. Fernando teaches classical ballet since 2008 and is currently a teacher at the the National Conservatory of Dance (EDCN). He is invited to participate in conferences about Education, Art and Dance, as well as a guest teacher in several National and International schools.  He is presently taking a PhD in Artistic Studies with NOVA FCSH in Lisbon, and taking the position of Artistic Director of  Dança em Diálogos - Choreographic platform . Fernando develops his work as a choreographer among the platform as well as independently, recently winning the Anna Mascolo Dance Award by the Mirpuri Foundation with the ballet Murmurs of Pedro and Inês.