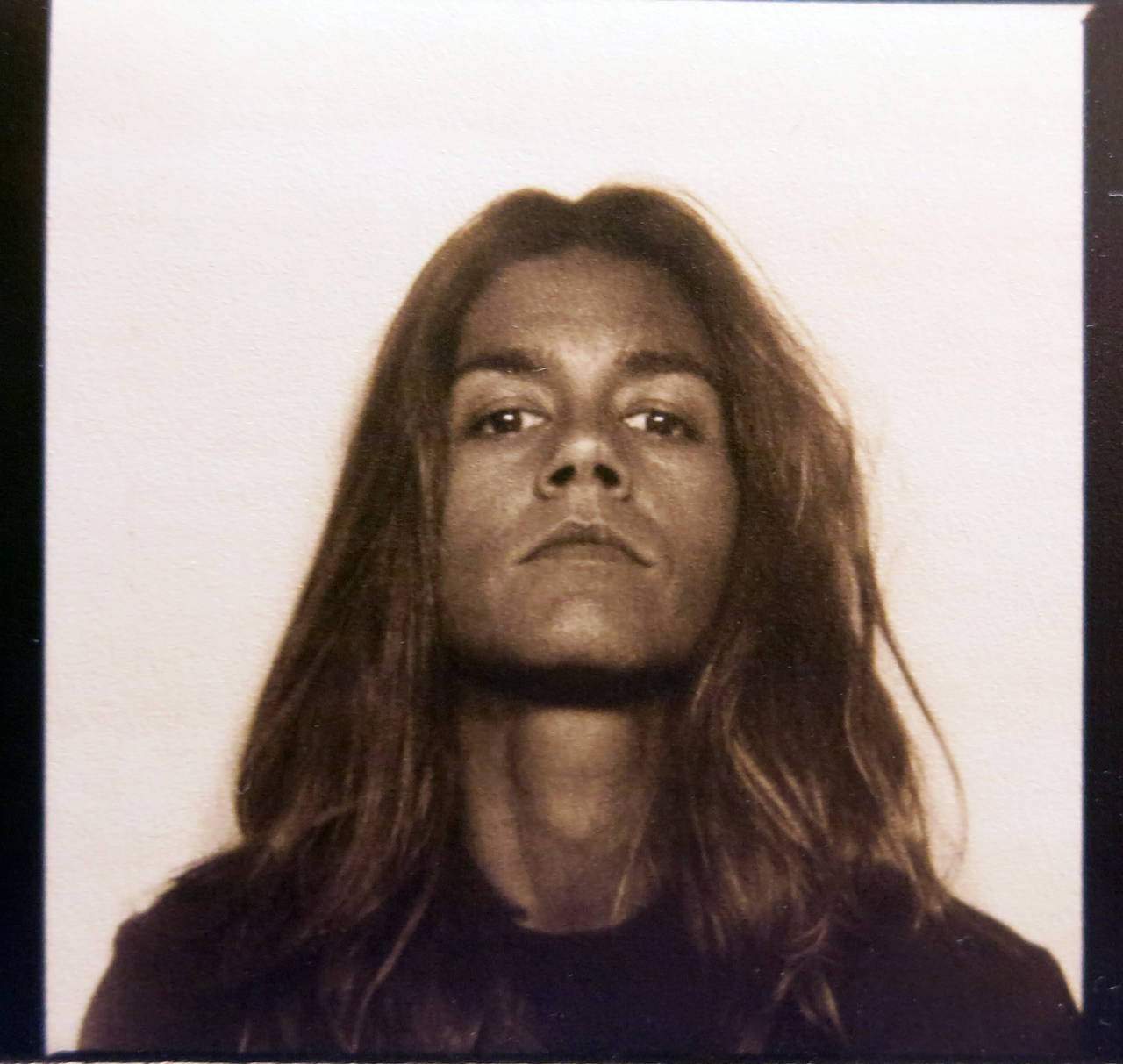 Matilde Campilho was born in Lisbon, Portugal, in 1982. She lived in Rio de Janeiro, Brazil, from 2010 to 2013. "Jóquei", her first book, was published in Portugal in 2014. It as a finalist for the literary prizes "Correntes d'Escritas" and "Grande Prémio de Poesia Teixeira de Pascoaes". In 2015 the book was published in Brazil, where it became a finalist for the "Oceanos" prize. In 2018 "Jóquei" was published in Spain. In 2016 Matilde was selected and also a semi-finalist for the Rolex Mentor and Protégé Arts Initiative. She had her texts published in both portuguese and international newspapers- such as "A Folha de São Paulo", "O Globo", ou "Público"- and also in magazines such as "Granta", "New Observations" or "Berlin Quarterly". She took part of many book festivals, such as Flip (Parati, Brazil), Artes Vertentes (Tiradentes, Brazil), Poesiefestival (Berlin, Germany), ou a Filbo (Bogotá, Colombia).

She now lives and works in Lisbon, where she keeps a weekly radio broadcast.