Organization of the Ibero-American States 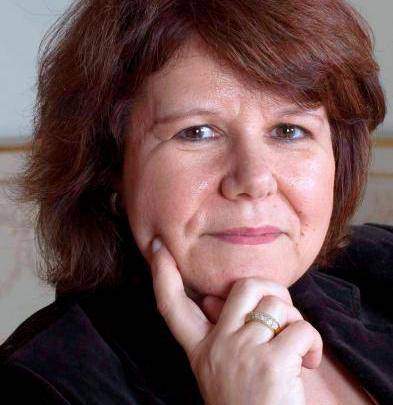 Since november 2017, she is the first Representant in Portugal of the Organization of the Ibero-american States (OEI), an intergovernmental organization specialised in education, science and culture. From 2012 to 2017, she was the Chairwoman of Camões, Instituto da Cooperação e da Língua, I.P., being responsible for the merger of the former Instituto Camões with the former agency for international development.