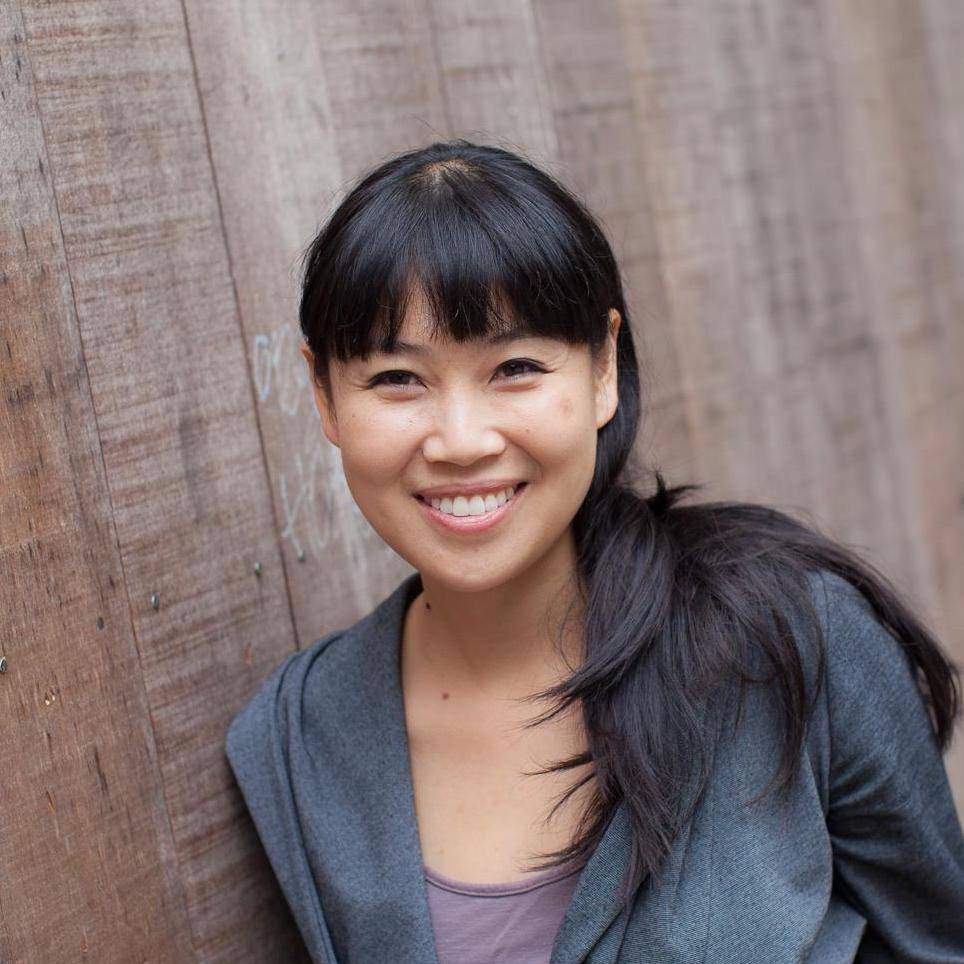 Judy Tsang is the Director of Programming at Stern Grove Festival, a non-profit organization dedicated to producing an admission-free performing arts summer concert series in San Francisco. She curates a wide variety of music and performance genres to serve the diverse communities of the San Francisco Bay Area. The Festival takes place in the stunning natural amphitheater at Sigmund Stern Grove, one of the most unique performance venues in the country. Ms. Tsang is currently an elected member of the Board of Governors for the Recording Academy (GRAMMY’s), San Francisco Chapter.

She also serves on the board for the Western Arts Alliance and is an advisor for Giant Steps, an organization uniting musicians to create social impact. She is an advocate for Bay Area artists and is an ambassador for the San Francisco Music Alliance. Ms. Tsang has sat on panels at international conferences and for the National Endowment for the Arts, Globalfest Touring Fund, California Presenters, and San Francisco Arts Commission. She is an active member of Women of Color in the Arts, an organization dedicated to creating an equitable, inclusive and diverse performing arts field. Ms. Tsang is a San Francisco native and a graduate from the University of California, Berkeley.