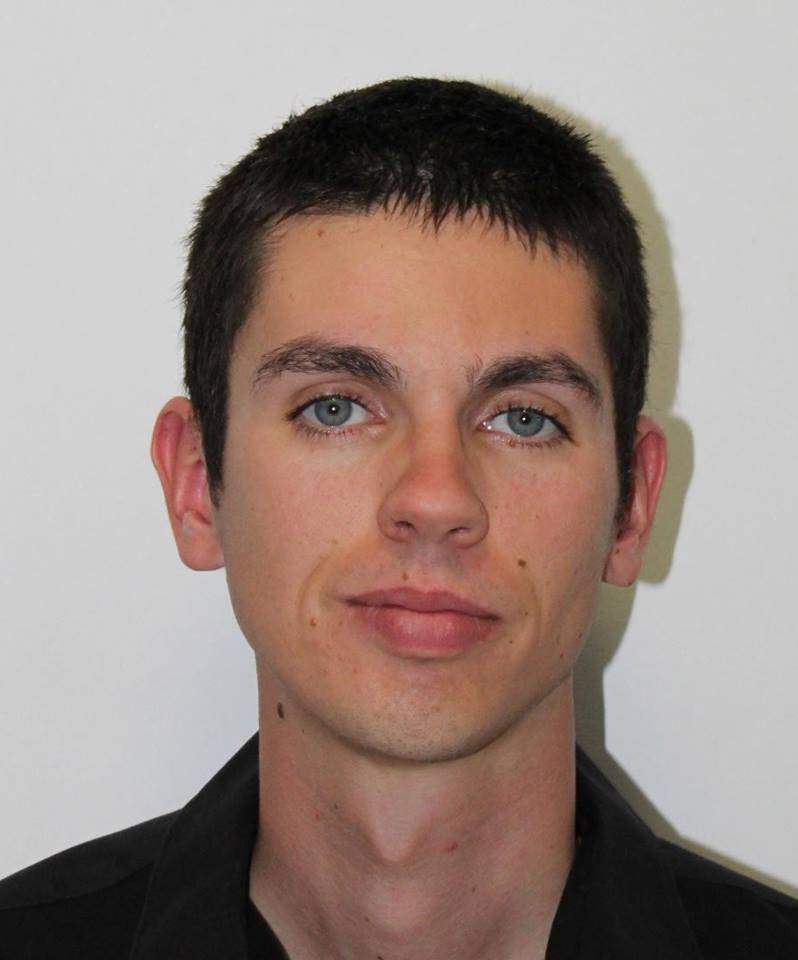 A freelance journalist and film critic with the register in the US Online Film Critics Society (OFCS), he began his writing career on the blog Cinematograficamente Falando, having collaborated on websites like Kerodicas and Reporter Sombra - in addition to Nisimazine, the official NISI MASA publication - European Network of Young Cinema. He was one of the programmers of the 2015 edition in FEST - New Directors I New Films Festival in Espinho and attended the Audiovisual Essay and Film Criticism as a Creative Practice at the Faculty of Social and Human Sciences in Lisbon. He currently covers a wide range of festivals, both national and international, such as Cannes and San Sebastián, at the service of the C7nema website, where he works as editor and critic-chief. He is also film critic in Sapo Mag Portal.