Program Director for The Rhythm Foundation 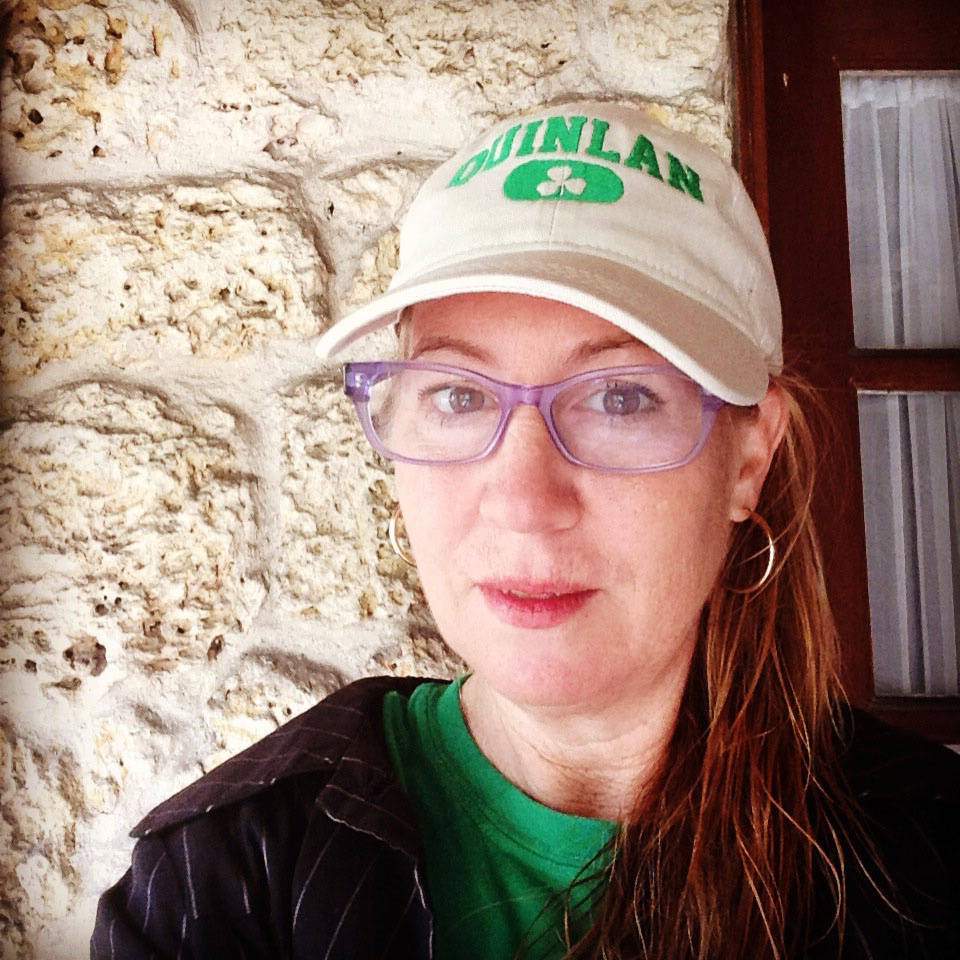 Laura has recently returned to the Rhythm Foundation after a two-year hiatus that including working with Miami’s orchestral group Nu Deco Ensemble and several other exciting cultural explorations. She had served as Rhythm Foundation's executive director since 1993, during which time the organization grew into a South Florida cultural anchor. Some signature programs she developed included monthly anchor events Big Night in Little Haiti and Dance Band Night; TransAtlantic Festival and Axis of Love.  A Miami Beach native, Laura served as Marketing Director prior to becoming director, and also served as Promotions Director for the Cameo Theater in Miami Beach.

Laura holds a BA from New York University’s Tisch School of the Arts, with prior studies at University of Miami.

She was honored by the French government as a chevalier des artes et letters in 2013.