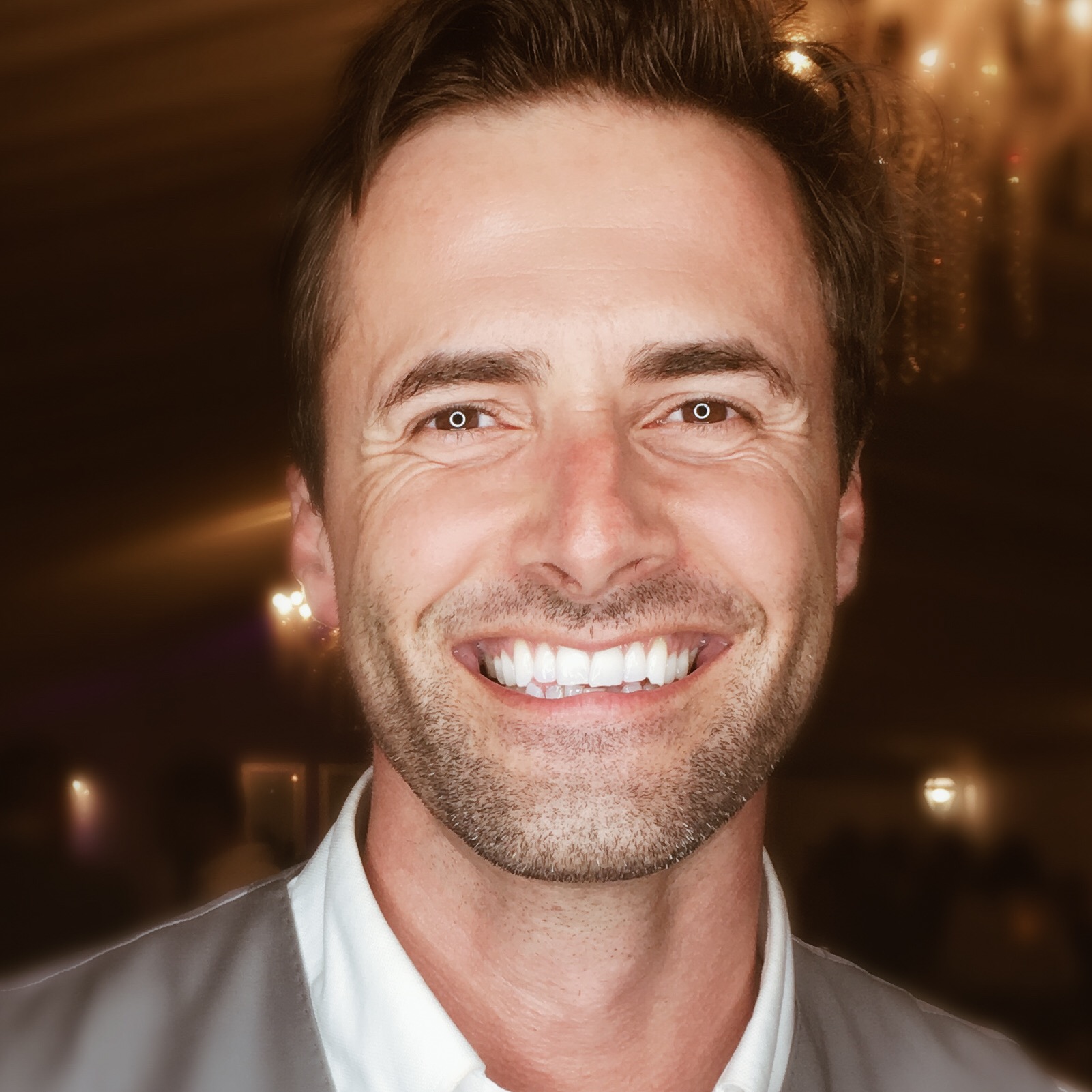 In 2003, Romeu Costa graduated in Acting-Direction at the theatre school, Escola Superior de Teatro e Cinema, in Lisbon. Since then he has been working with Portuguese most influential theatre companies and directors.

Besides working as an actor and stage director, he has been developing artistic projects with non-actors and scientific researchers countrywide.

He is part of the Dramaturgy and Performing Techniques department at the Lisbon Circus School, Chapitô.

Voice Techniques and other (...)