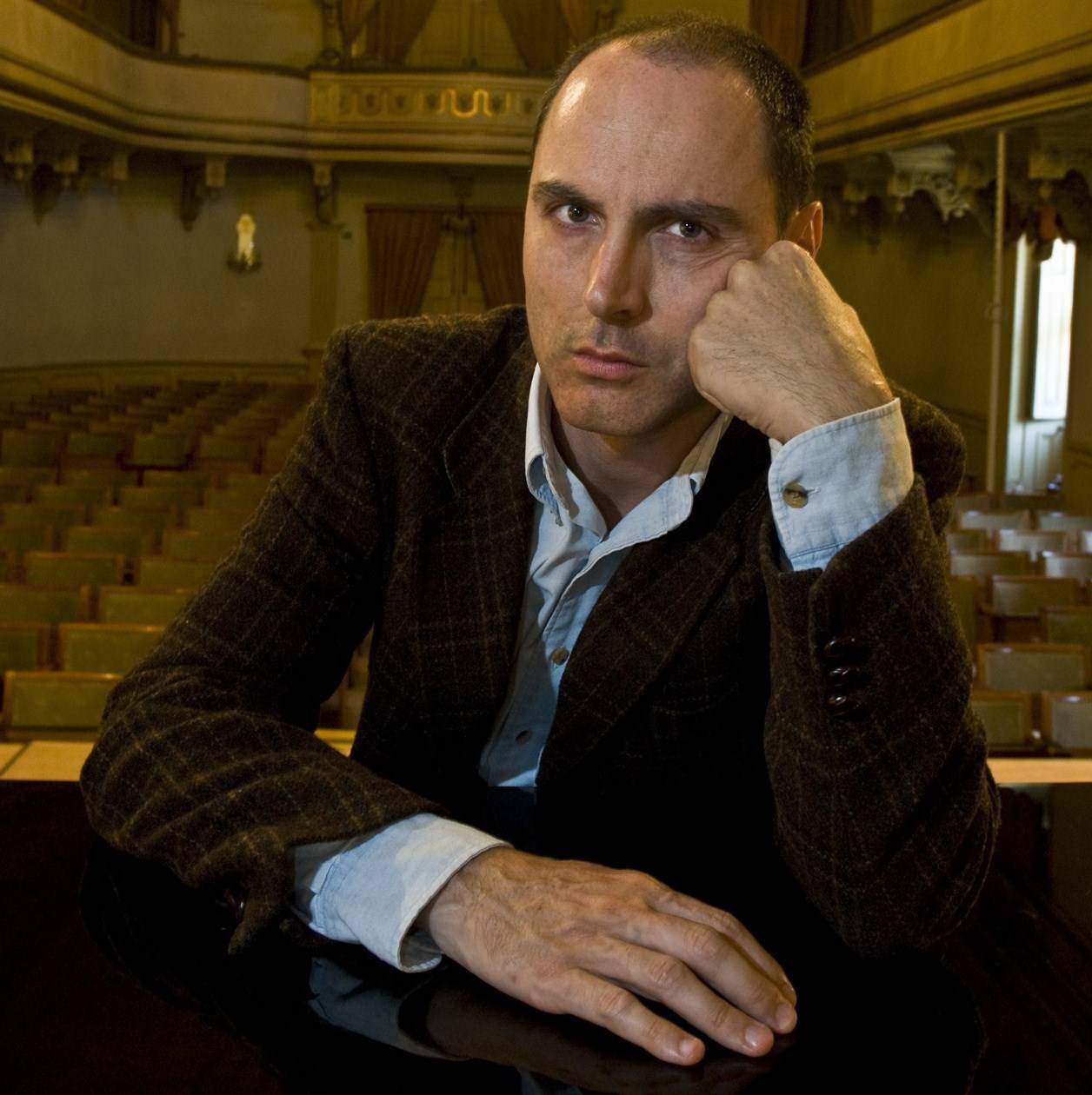 Portuguese composer of mostly orchestral, chamber and piano works that have been performed in Europe and elsewhere; he is also active as a writer.Mr. Azevedo studied composition with Fernando Lopes-Graça at the Academia de Amadores de Música in Lisbon from 1975–87. Among his honours are the Prémio Joly Braga Santos (three times; category of chamber music and category of orchestral music, 1991; category of chamber music, 1994), First Prize in the competition of Juventude Musical Portuguesa (1992), the United Nations Prize (1994), the Prémio Fernando Lopes-Graça from the city of Tomar (twice, 1997–98), and Second Prize in the competition Schiedmayer in Stuttgart (1998). He also regularly writes programme notes for CDs, festivals and institutions. He collaborated with RDP in Lisbon from 1993–99 and has again collaborated there since 2002. He has been a member of the Centro de Estudos Sociais e de Estética Musical (CESEM) since 1998 and of the Conselho das Artes do CNC since 2000. He taught as a professor at the Academia de Música Luísa Todi, the Academia de Amadores de Música and the Orquestra Metropolitana de Lisboa, all from 1987–95. He has taught as a professor at the Escola Superior de Música de Lisboa since 1993.